When the Greeks do magic!

He is only 18 months old and can barely say a word.

He suffers from spinal muscular atrophy, a rare congenital neuromuscular disorder that can soon cost him his life. He has managed to unite a whole country in only a few days. His name is Panagiotis-Rafael Glossiotis and he is already a superstar!

His allies are his parents and every single person, in this country called Greece, who has recently decided that this child is our child, our brother, our grandson, our everything.

The Greek Government, the Prime Minister, the Minister of Health and the Greek National Organization for the Provision of Healthcare Services have refused him hope. The only way to survival is a trip to Boston, and his ticket, the Zolgensma medicine, a venture that costs 3.000.000 Euros.

The state refuses to provide for his medical expenses, and will not negotiate the price so that it becomes somewhat more bearable.

TV channels will not broadcast the matter and his parents are desperate.

And then, there comes a tiny sparkle, that slowly, but steadily, turns into a flame, and suddenly an unstoppable blaze!

Schools all over Greece raise money for Panagiotis-Rafael

Businesses donate their products to bazaars for Panagiotis-Rafael

People sing and dance for Panagiotis-Rafael

People deposit in banks for Panagiotis-Rafael

Children sing in choirs for Panagiotes-Rafael

Handmade products are sold for Panagiotis-Rafael

People donate to PayPal for Panagiotis-Rafael

Citizens run in marathons for Panagiotis-Rafael

People that have never met each other and will never do, probably in a lifetime, have, in the same breath, decided to send Panagiotis-Rafael to Boston to get well!

Hope is here to stay for Panagiotis-Rafael, for his family, for us, for the human kind! Because the state said no, but the people said YES!

Thank you little boy, for reminding us that nothing is lost, that kindness, solidarity and love still prevail, and that we have each other! You are a fighter, and the light of life. And we stand beside you, proud of you and proud of each other, because together, we have already raised 2.138.000 Euros in just a few weeks!

If you wish to make a donation for Panagiotis-Rafael Glossiotis, please do in one of the following ways:

In case the amount exceeds the needs of the family, it will be provided to other patients of MDA Hellas – The Society for People with Neuromuscular Disorders. 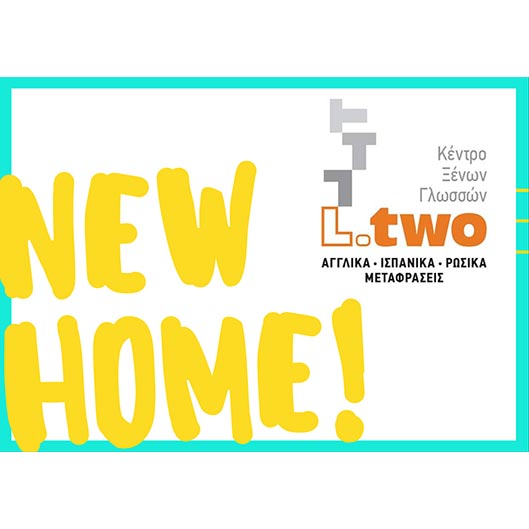 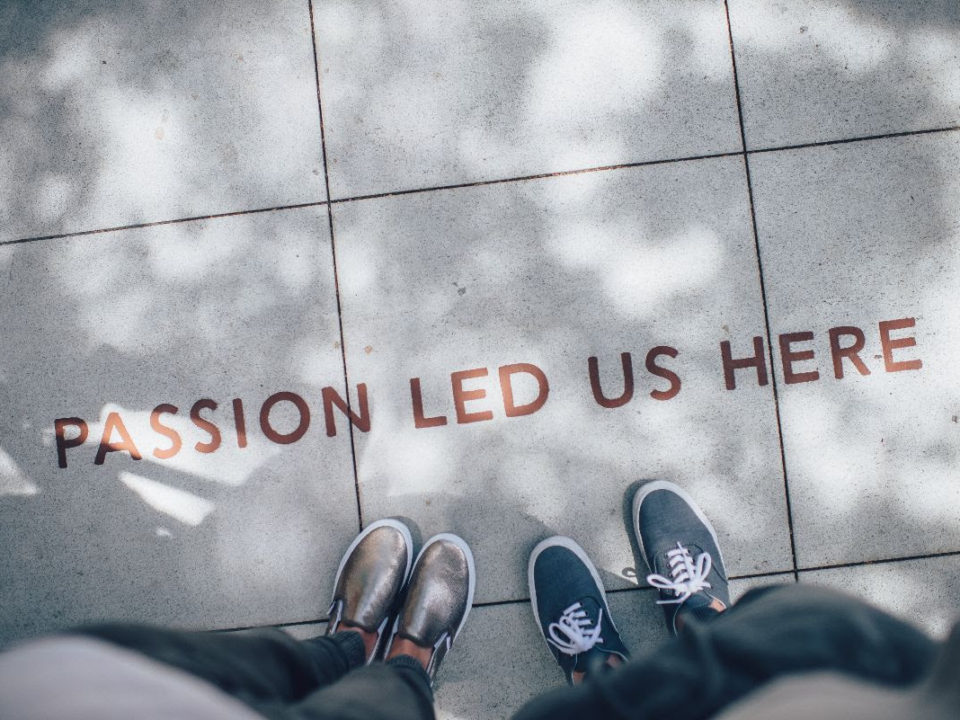